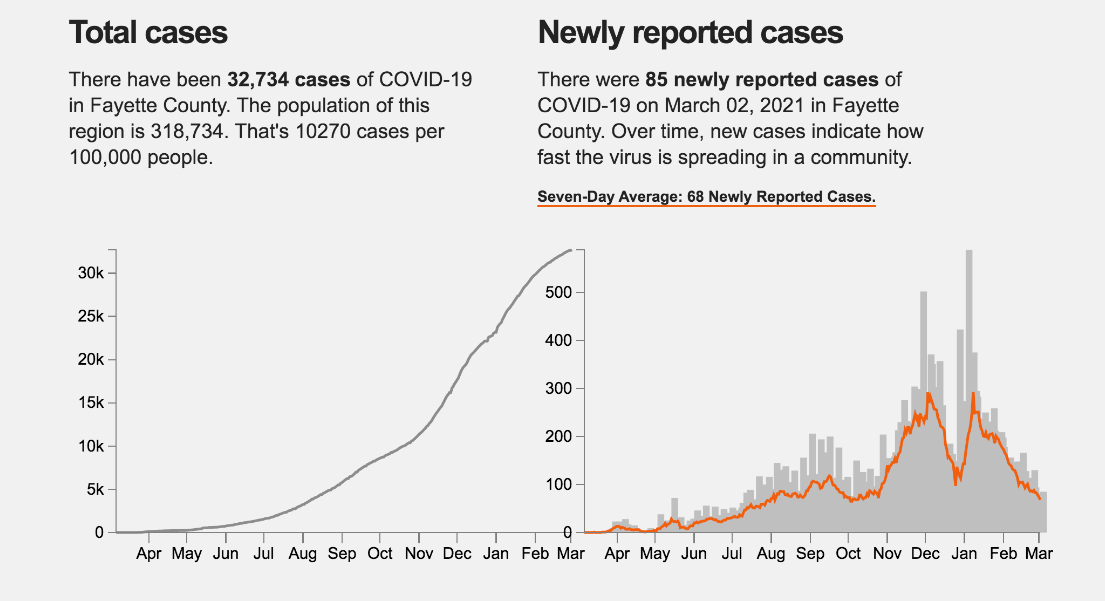 Collaborated with fellow public media developers to build an auto-updating, county Covid-19 tracker. In addition to case and death data, the tracker pulls in data on at-risk populations to contextualize outbreak risk. This project is open source and available for anyone to replicate for their own state.

Read more about the collaboration 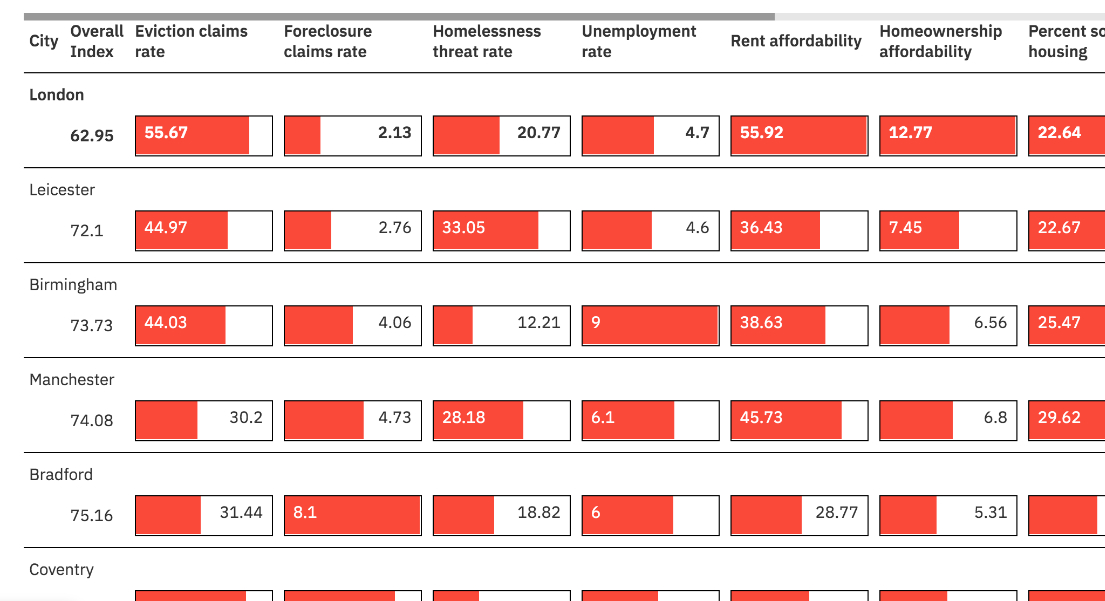 Sourced and combined multiple datasets to produce city rankings on the health of local housing. The indices provided a starting point for articles analyzing the most and least housing-secure cities.

Read the US story

View the US index 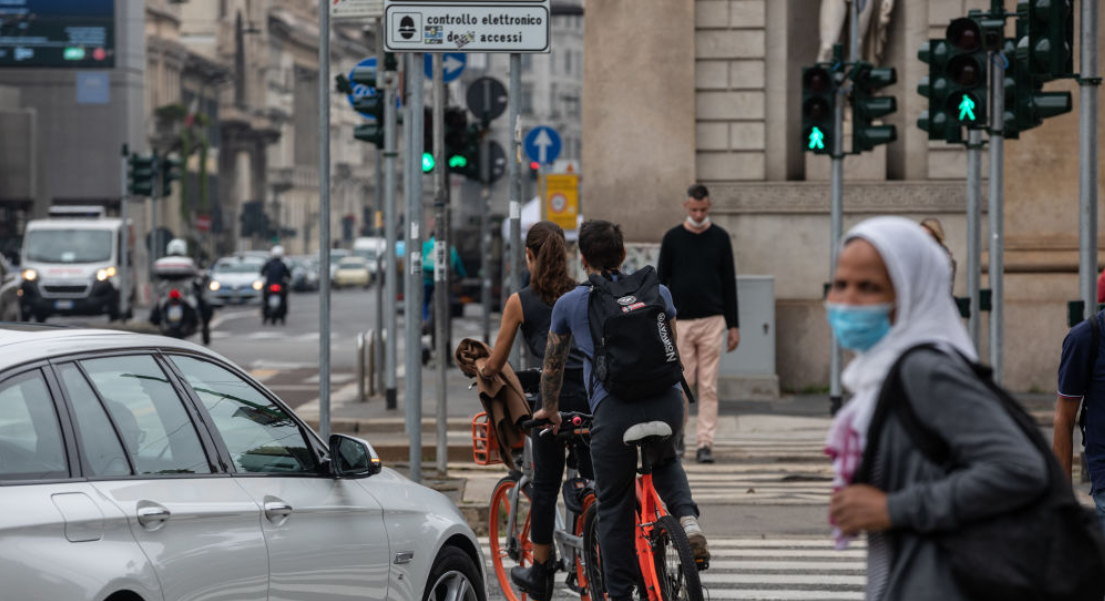 2020 saw a historic decrease in traffic congestion, though not everywhere

Combined city-level data on traffic congestion patterns during Covid-19 with climate change mitigation reporting data to show that many cities with increased congestion during 2020 also do not publicly report mitigation goals. 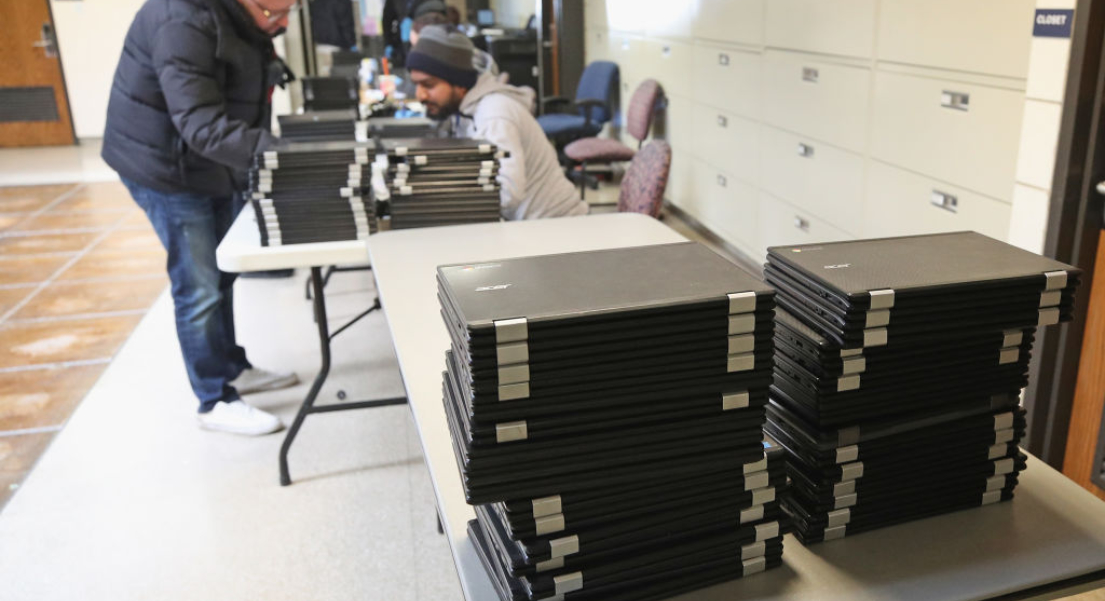 Used multiple internet speed and accessibility datasets to show that one of the US government’s primary sources for funding broadband expansion projects often understates broadband access, especially in large cities. 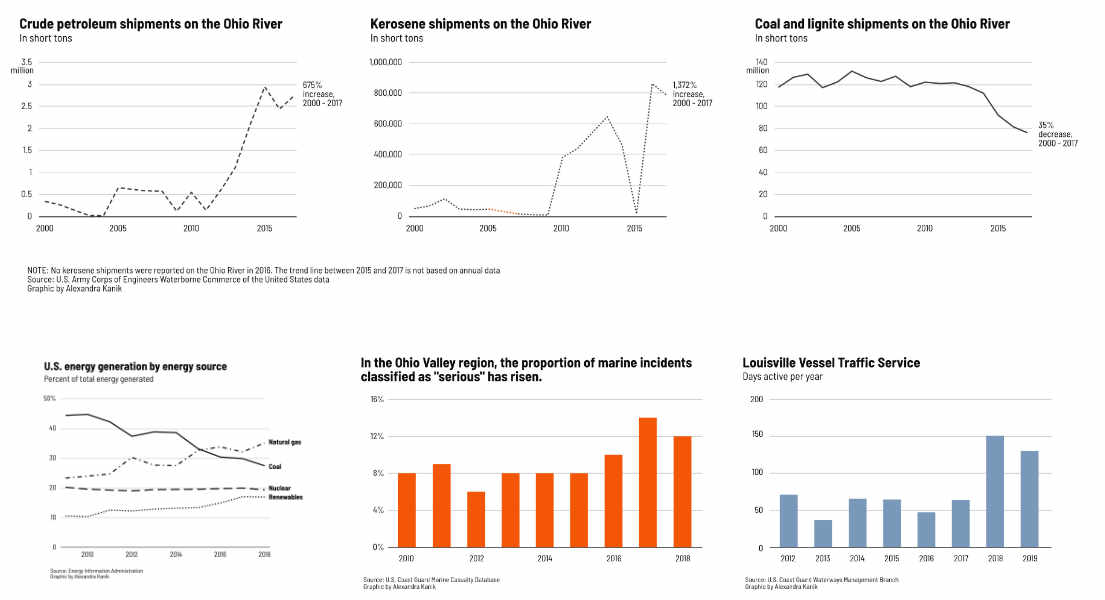 Analyzed FOIA and scraped data to reveal that while more hazardous materials are being shipped down the Ohio River, accidents due to high water are on the rise. 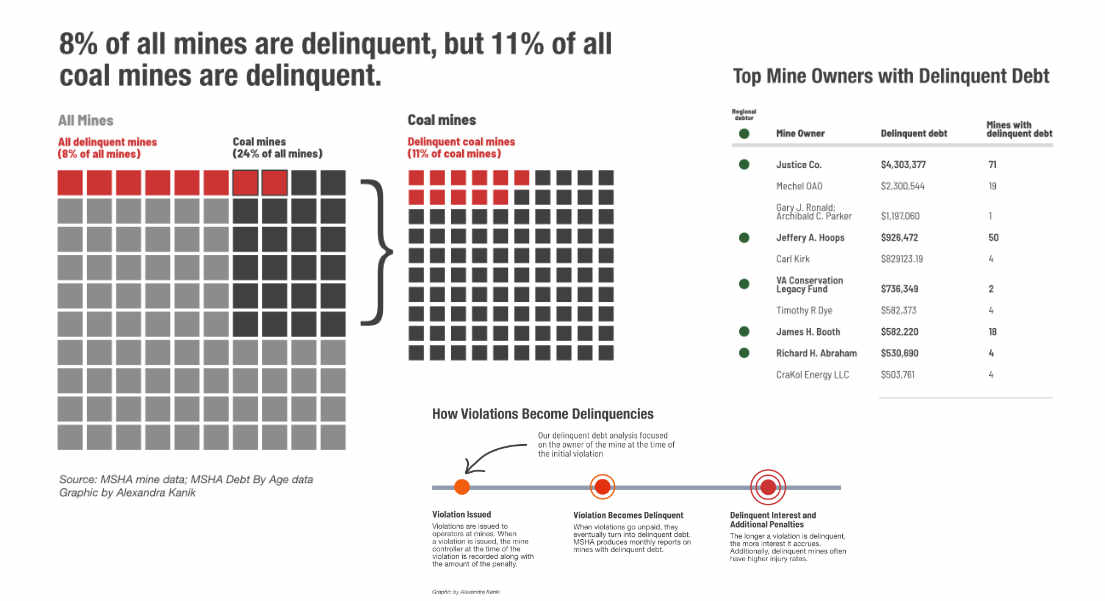 Analyzed and processed Mine Safety and Health Administration datasets to track millions of dollars worth of unpaid safety violations to West Virginia Governor Jim Justice. Also performed extensive data analysis to look at characteristics surrounding the unpaid fines, like injury rates and production. 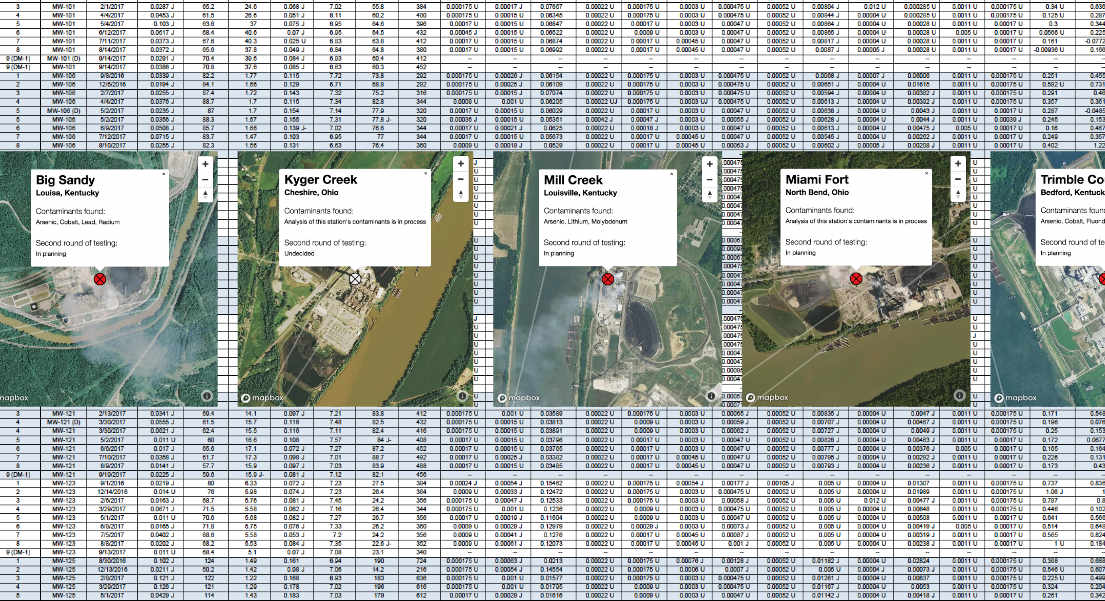 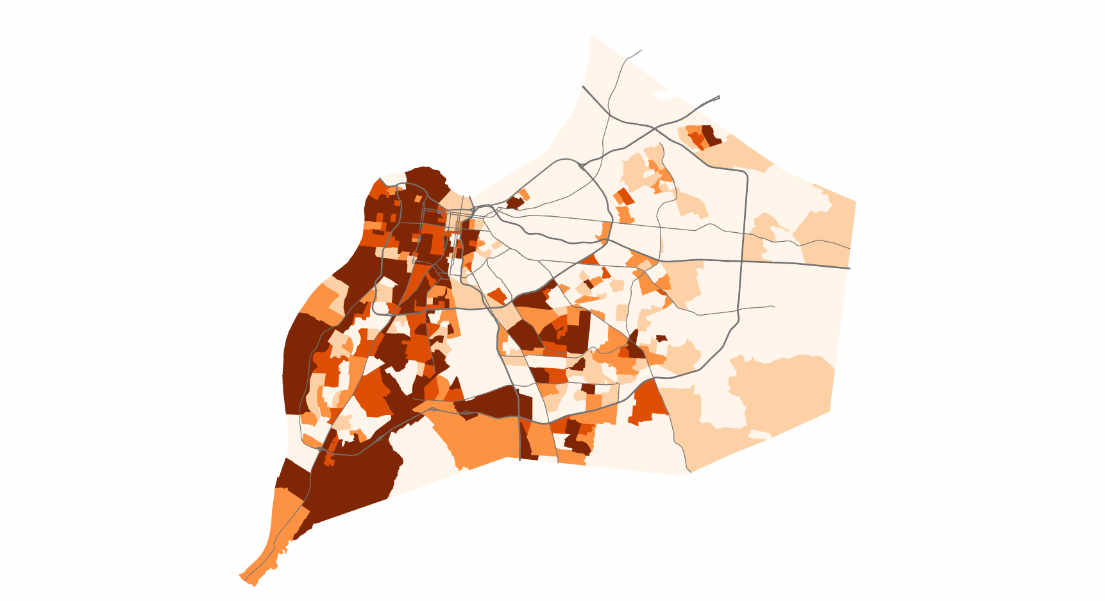 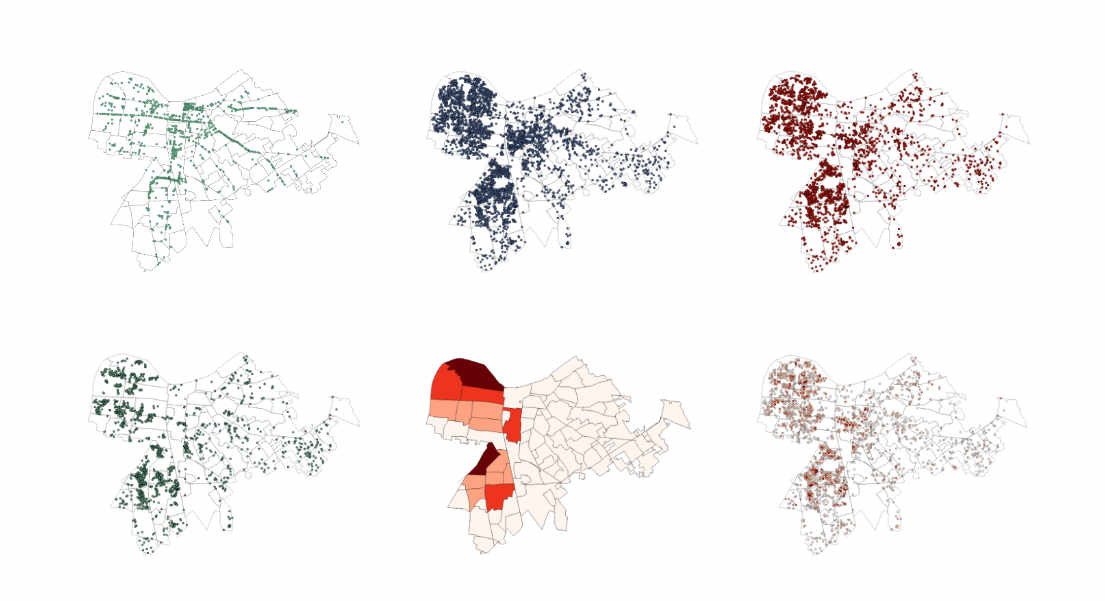 Combined 311 data with trash can location data to find areas where there was both a deficit of public trash cans and a high number of 311 trash complaints. 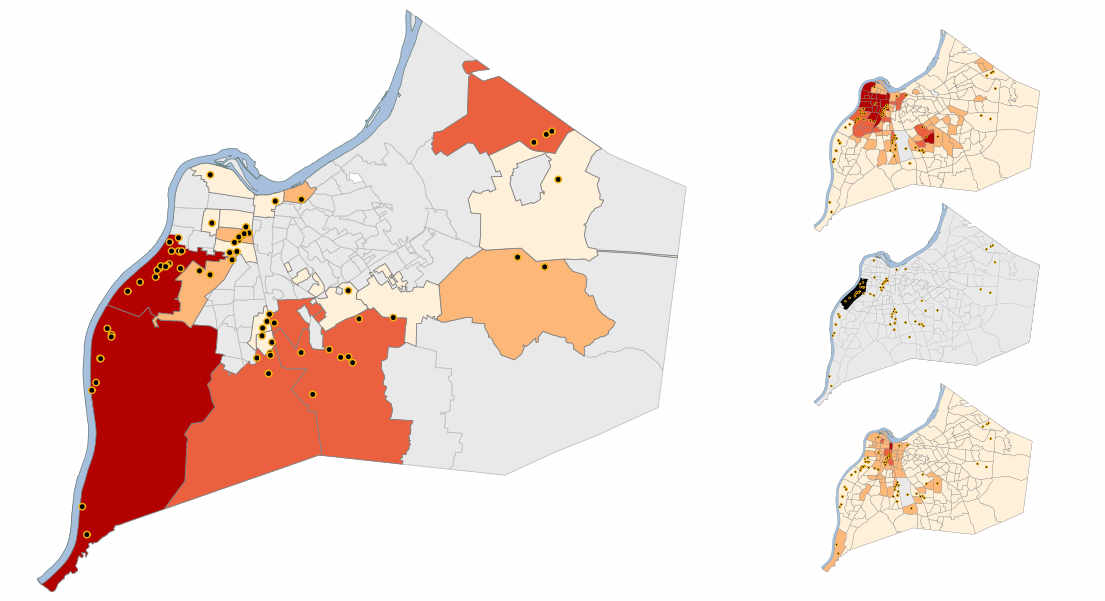 Analyzed EPA Toxic Release Inventory data to reveal the biggest air polluters in Louisville disproportionately affect poor and black residents. Created an interactive map that would allow residents to input their address and receive a report of air pollutants near them. 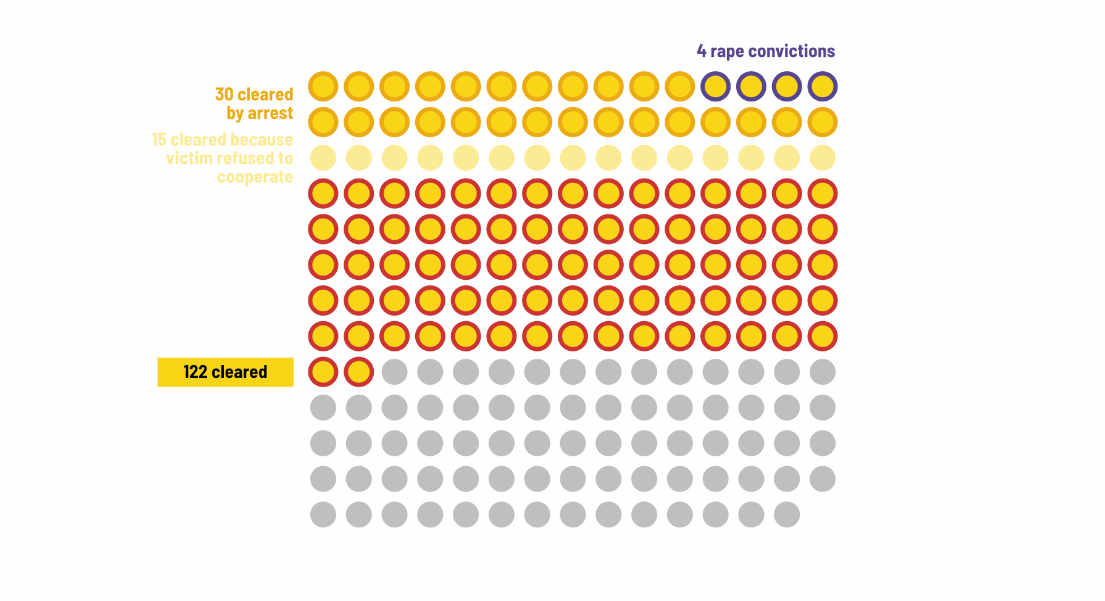 Used scrollama.js to create an engaging intro to the KyCIR investigation into Louisville's low prosecution rates of rape cases. 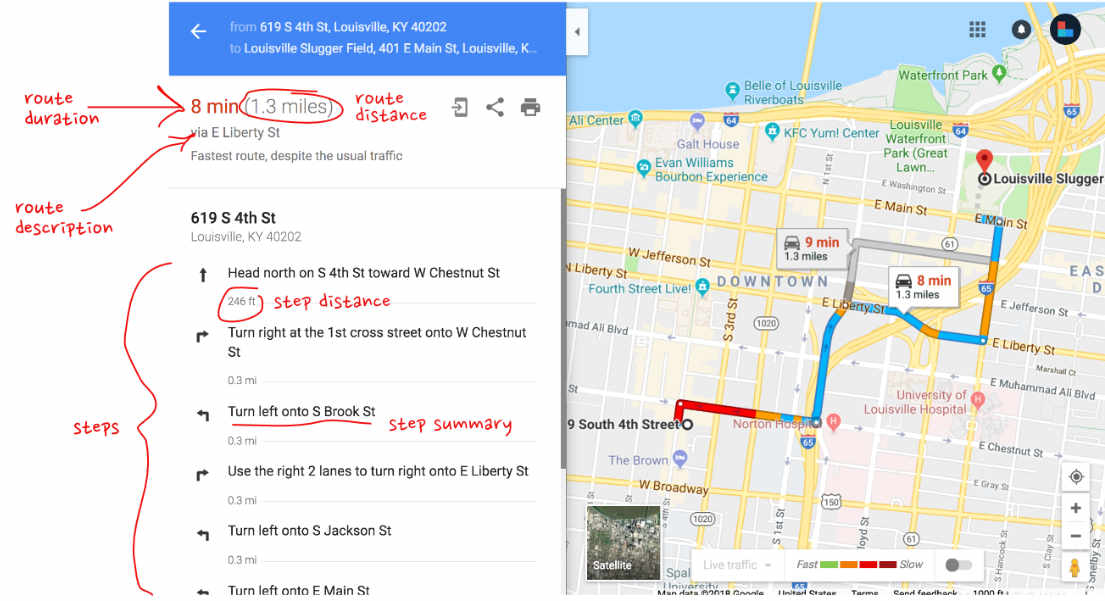 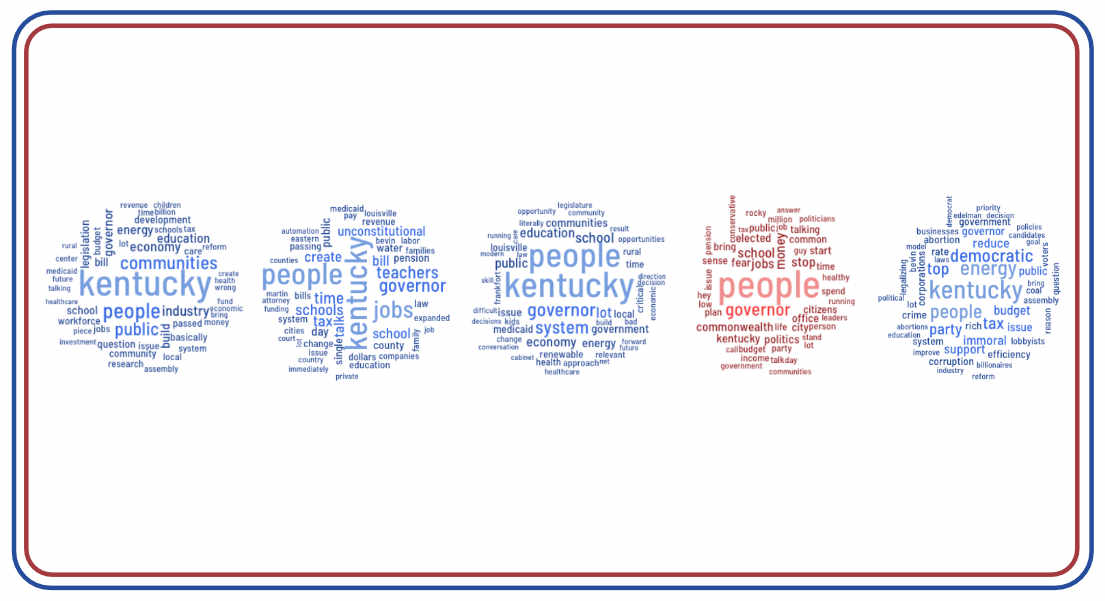 Analyzed audio from interviews with 2019 Kentucky Gubernatorial candidates to get a sense of what candidate emphasized most when talking about a variety of issues important to voters. 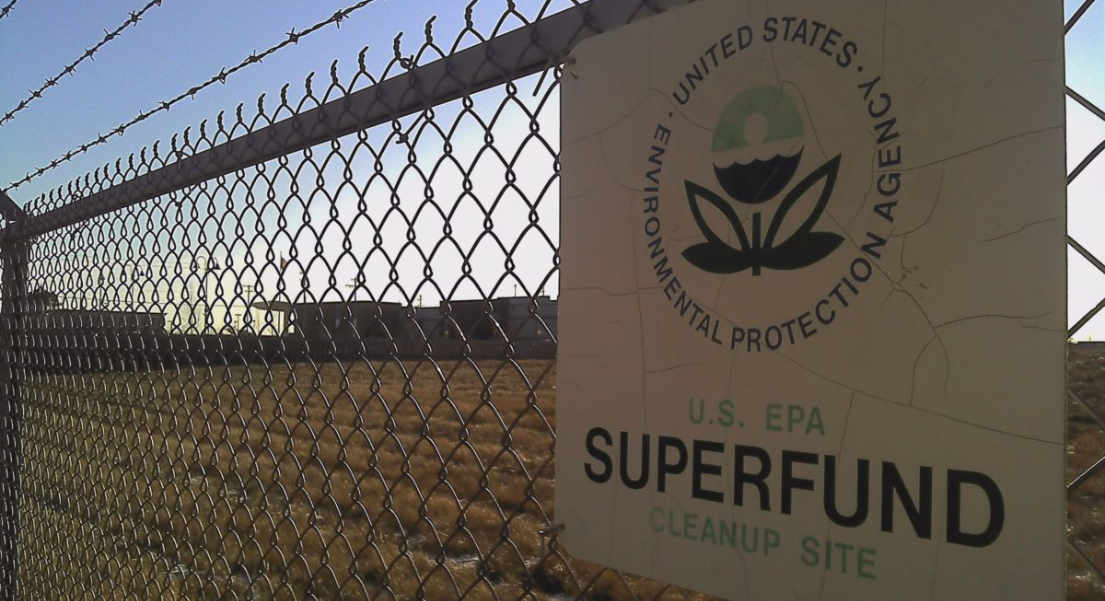 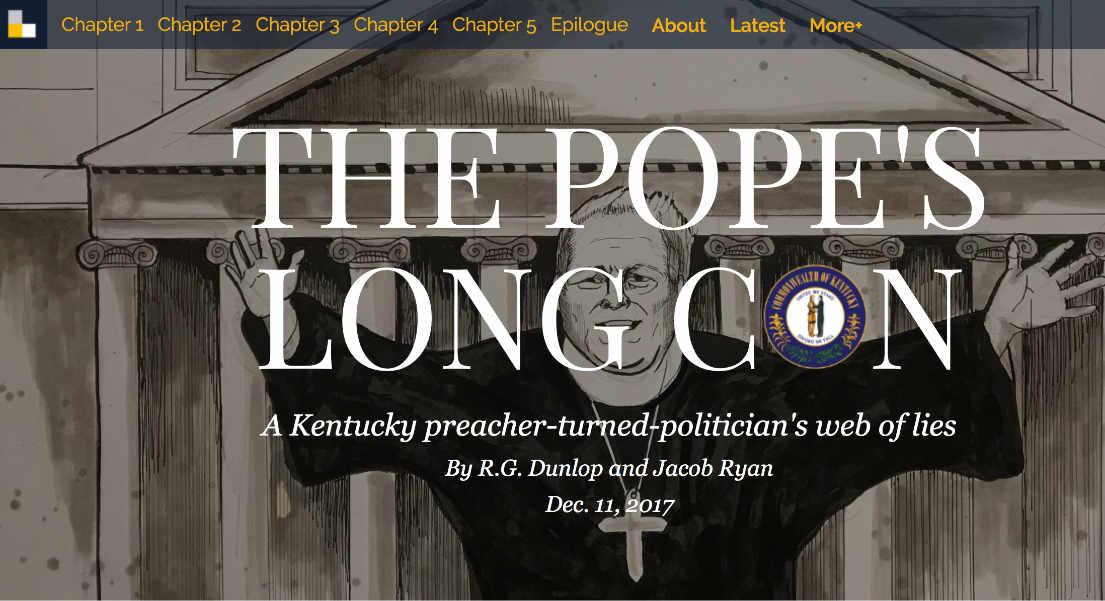 Built the Django-backed site behind The Pope's Long Con, a Peabody Award winning investigation into the troubled life of Kentucky state representative Dan Johnson. The site incorporated a persistent audio player that allowed users to explore the site while listening to the podcast episodes uninterrupted. 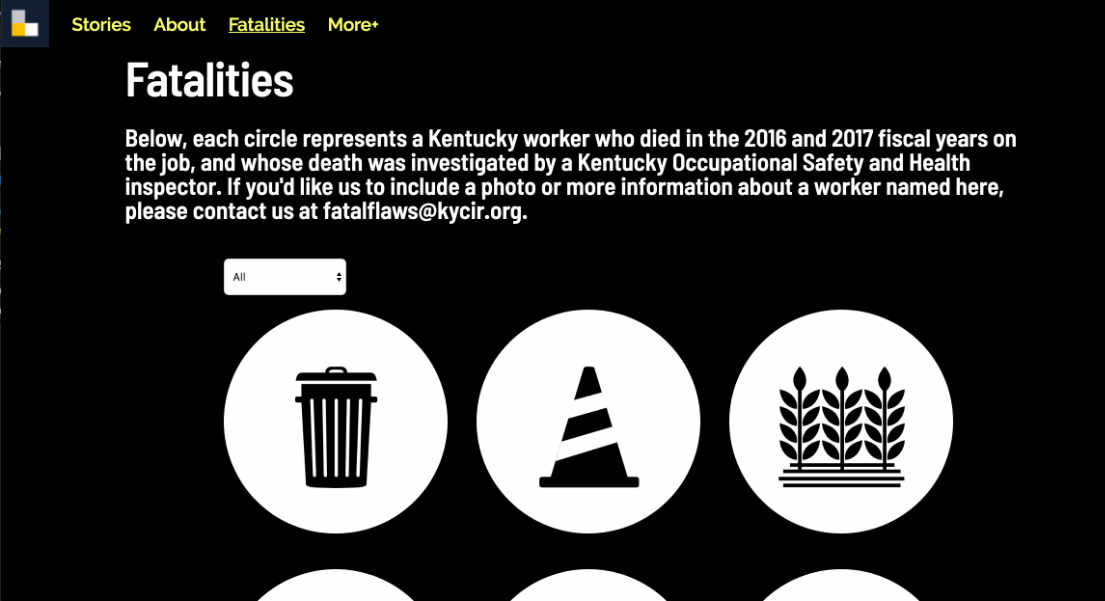 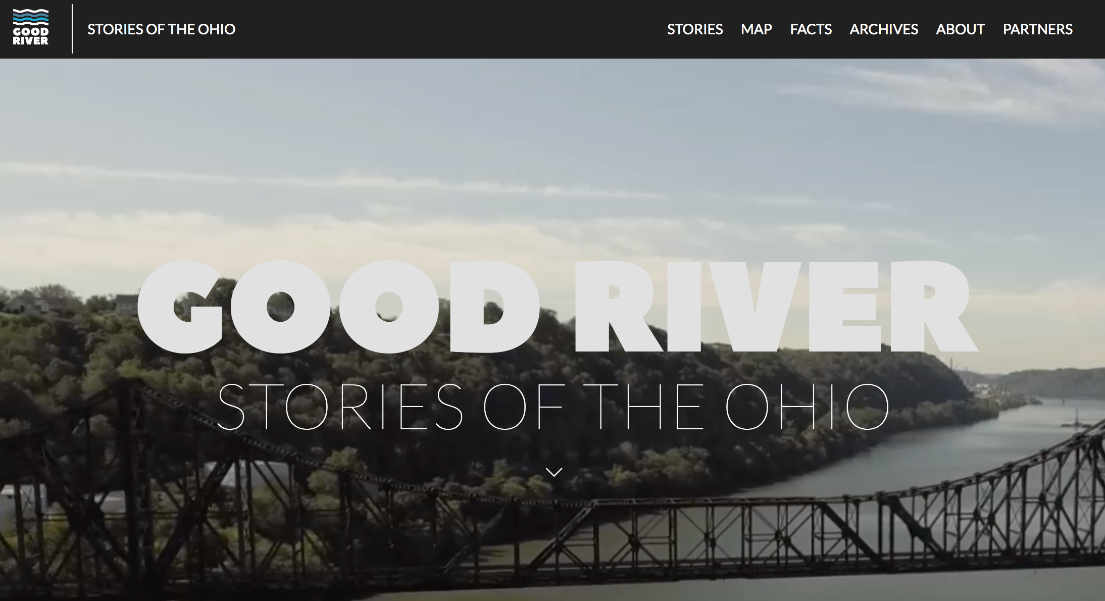 Co-built and designed (with Natasha Vicens) an NPR Interactives template website to feature stories and interactives created for the Good River collaborative.

Alexandra enjoys teaching data journalism and discussing how technology can improve news. She is a frequent facilitator at conferences like NICAR and SRCCON. She is also an active member and administrator of the Lonely Coder’s Club, an online group of tech journalists from around the world.

In addition to her editorial work, she also enjoys processing story and audience analytics and thinking about how we can better understand the impact news has on communities.